When The Big Day becomes closer, being overwhelmed is just an understatement. Excited, nervous, restless – mixed emotions all at once! Gosh, it’s less than a hundred days before I say I do to the love of my life!

I’d try to post as much as I can for 100 days. This, as the first post is actually more special since it’s my fiancé’s birthday! It is bittersweet though since it’s the final year he’d spend as a bachelor. Next year promises so much and I just want to make sure this year is extra memorable.

Today, I want to honour my man for being who he is. God must have thought about me when He made him. My fiancé has given me so much love, comfort and support and I am very blessed to be returning the favour for the rest of my life. While I thought of teaching him stuffs, I ended up being taught, confronted and rebuked by his innate wisdom and natural flow of concern. 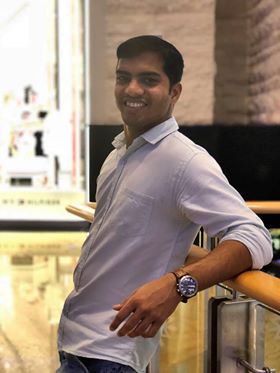 Just a short dedication, I want to give the world a glimpse of how he is with his name below:

S – elfless. Behind the blunt impressions and straightforward aura, he has gone a long way to reach where he is. He has a great love for his family and set his loved ones’ desires first without grumbles and complain. He doesn’t mind not having what he likes as long as he provides the best for the ones dear to him.

H – ealth-conscious. His built speaks loud, he is my personal trainer and nutritionist. He is an advocate of healthy living and lifestyle (not to mention him looking at the mirror with his arms raised to check on his growing muscles haha) I should be ready to eat organic stuffs since sodas and rice have started to be banned as early as now haha!

R – adical. This guy is black and white. He tells me on my face when I’m wrong and is never afraid to disagree with my swerving attitude. He won’t do what he can’t sustain, he won’t say what he doesn’t mean. While he appears meek and passing, his faith is rooted right where it should be. (And I love him more for that)

E – pic. Everyday I discover more reasons to love him. I get to experience his character – new and surprising. Beneath his surface lies a huge potential waiting for a blast! He is talented and sound, too bad Bollywood’s too crowded. It’s fine anyway, Shahrukh Khan might be threatened, in case (haha)!

Y – outhful. He looks younger than his age (ahem ahem). His nature, too is light and easy. He looks at life positively and lives at the present. I love being with him…everyday.

A – uthoritative. Mum once said he is the one because he is the only guy who can tame me. Indeed, he is. His manly character wraps up my weaknesses. Certainly, he also does what he says, good role model as always (hands down).

S – entimental. Despite being authoritative, this man is soft-hearted. He gives utmost value to his relationships and spends his time and effort nurturing them. Whatever makes his loved ones happy or sad, rest assured he would feel it double.

H – andsome. This is kinda bonus (haha). Well, he is good looking and sexy (haha). I would like to believe he’s becoming more handsome because of me (eeet) In any way, he is the best in and out.

I never knew this kind of love existed until…you! 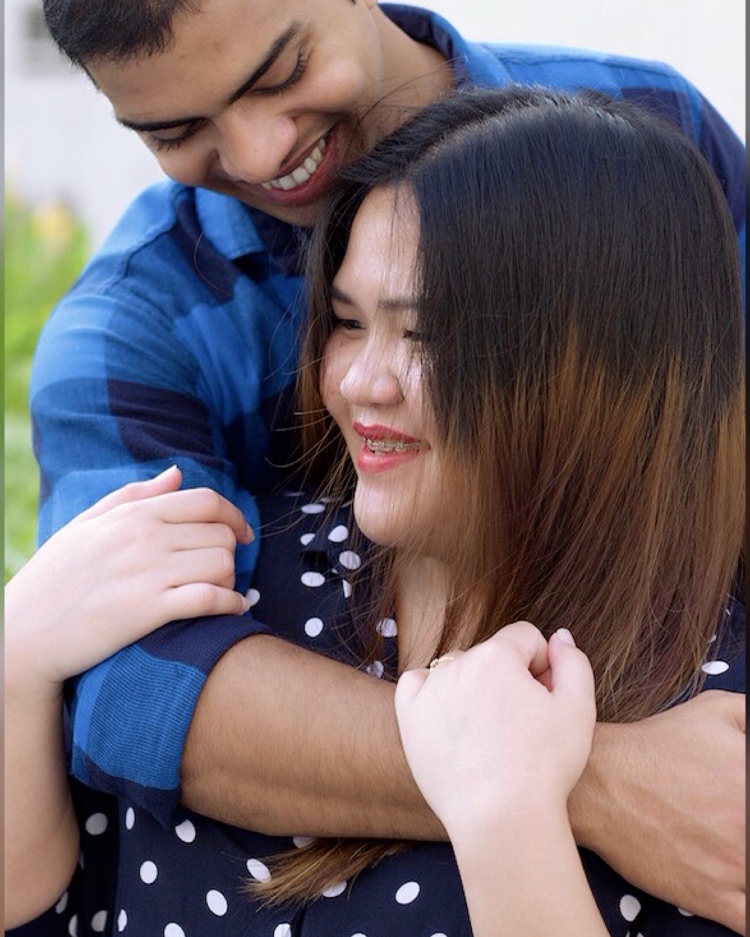 Published by MM in Dubai

MM in Dubai is a SPED teacher by profession. She is a freelance Copywriter, Content Writer, and Blogger based in Dubai United Arab Emirates. View more posts